It is true that the shuttle main engine, or RS-25, is the Ferrari of rocket engines. NASA designed these brilliant engines in the 1970s for the space shuttle program, during which they each flew multiple launches. A total of 46 engines were built for the shuttle at an estimated cost of $40 million per engine. But now these formerly reusable engines will be flown a single time on the SLS rocket and then dropped into the ocean.

There are four engines on a Space Launch System rocket. At this price, the engines for an SLS rocket alone will cost more than $580 million. This does not include the costs of fabricating the rocket's large core stage, towering solid-rocket boosters, an upper stage, or the costs of test, transportation, storage, and integration. With engine prices like these, it seems reasonable to assume that the cost of a single SLS launch will remain $2 billion in perpetuity.

I knew the SLS had some serious issues, but this is super troubling. And ten years out the Space Shuttle program continues to be an anchor around NASA's neck. If I was miraculously given authority over this boondoggle I would immediately cancel it and simply blame it on the post COVID-19 economy.

On the afternoon of May 27th, SpaceX is slated to launch its very first passengers to space, potentially heralding a new era of human spaceflight for the United States. It’ll be the first time in nearly a decade that people have launched to orbit from American soil, and it’ll be the first time that a private vehicle takes them there.

It's been a long time coming, but I'm looking forward to seeing how this goes tomorrow. Still not sure how I feel about the Space-X sci-fi spacesuits that look like style was the number one priority.

Jerry Sloan was seemingly a man of contradictions. On the one hand, a legendary NBA coach known for his intense, no-nonsense demeanor and a fierce competitive streak, to say nothing of his frequent foul-mouthed rage toward referees; on the other, though, a simple, humble farmer with an affinity for antique stores, yard sales, and vintage tractors, decked out in overalls and a grimy John Deere ballcap, and secretly possessed of a sweet and tender side.

And yet, those who knew him best say there was never really any contradiction at all, that with Sloan, you always knew what you were going to get.

Jerry Sloan, who guided the Utah Jazz for 23 seasons and became the fourth-winningest coach in NBA history in the process, died early Friday.

🏀 The old-school basketball coaching legend1 and we really saw just how good he was after Stockton and Malone retired.

Running in the Age of Coronavirus

More than 40 years ago, pioneering author Jim Fixx’s best-selling book brought jogging to the masses, espousing its physical and emotional benefits. Now, those themes resonate more than ever with a homebound society.

To read his book now, as I did recently, is to see how much Fixx foresaw. Certainly, parts are dated. But much of it reads as visionary. Cut out white flour and sugar? Practice self-care? Find a flow state? Exercise regularly, even for short amounts of time, to live better and longer? It’s like reading 20 years of modern studies 40 years before the fact. Fixx wrote about the barefoot-running Tarahumara decades before Born to Run. His contrived mileage counter was basically an early Fitbit. He was right on the big points too. A Stanford study found jogging is effective in increasing lifespan and mitigating the effects of aging. Running can help ward off all manner of diseases—including lowering the risk of lung, prostate and colon cancer. And, in a study the Times covered in April, “among a generally healthy but sedentary group of adults in their 20s, 30s and 40s, working out lowers levels of depression, hostility and other negative feelings.”

🏃‍♂ I'm almost positive that my dad had a copy of Fixx's, The Complete Book of Running at one point because I absolutely recognize the cover, but I don't recall seeing it when going through his various sports related books in the years after he died. That's one book that I'd really like to have a copy of now.

Ely and the other half-dozen or so hotline experts share an open office with the employees who take call-in orders from customers, and they, too, were getting a flood of odd calls. Namely, countless people were calling in to order as many as 10 of the company’s five-pound bags of flour at once. Who would need that much flour in their homes? “That was another data point that told us this wasn’t just the holiday build-up,” recalls Ely.

Ely and her colleagues didn’t know it, but across Carbohydrate Camelot — the name that employees gave the 14-acre headquarters campus in Norwich, Vermont, that contains a restored farmhouse and a handful of small buildings — co-CEO Karen Colberg was staring in shock at the recent daily sales figures that had just popped up on her screen. “I fired off a text to the sales team to check their figures,” says Colberg. “It was obviously some sort of mistake.”

No mistake, came the reply. The figures had already been double-checked. They showed a 600% increase in grocery-store sales almost literally overnight.

Within hours, a simple truth became clear. Flour was flying off grocery-store shelves, propelled by a sudden and seemingly insatiable demand that was carrying into King Arthur’s much smaller online business, too. It was as if half of America had decided all at once that they needed to bake. A lot.

Fascinating look at how the pandemic has impacted flour demand (we saw this firsthand locally as Mary struggled to find her usual baking staples) and how King Arthur Flour has responded. Mary has always baked a lot, but my oldest daughter has started baking a ton of interesting new stuff in the last month or so too. High carb comfort food may not be the healthiest thing if it dominates your diet, but I can think of a lot worse things for people to be turning to to find a little happiness given the upheaval we've been experiencing.

MICHAEL JORDAN MISSED. With 35.8 seconds left in Game 1 of the 1997 NBA Finals between the Chicago Bulls and the Utah Jazz, the greatest player in NBA history actually just bricked what should have been the winning free throw. And now, for roughly 26 seconds, the basketball world is in chaos: Jordan is, for the time being, Err Jordan, a lowercase goat, and the voters who had narrowly selected Utah forward Karl Malone over Michael (986-957) for league MVP seem to have gotten it right. Meanwhile, the Jazz are poised to steal Game 1 along with home-court advantage, and Chicago's fifth title and eventual second three-peat are suddenly in jeopardy.

And then, to the rescue steps Scottie Pippen.

🏀 This is a pretty great oral history of an unlikely and under appreciated moment that completely shifted the dynamic of the 1997 NBA Finals. Fitting that it involves Pippen, the all-time great forever overshadowed by Jordan. 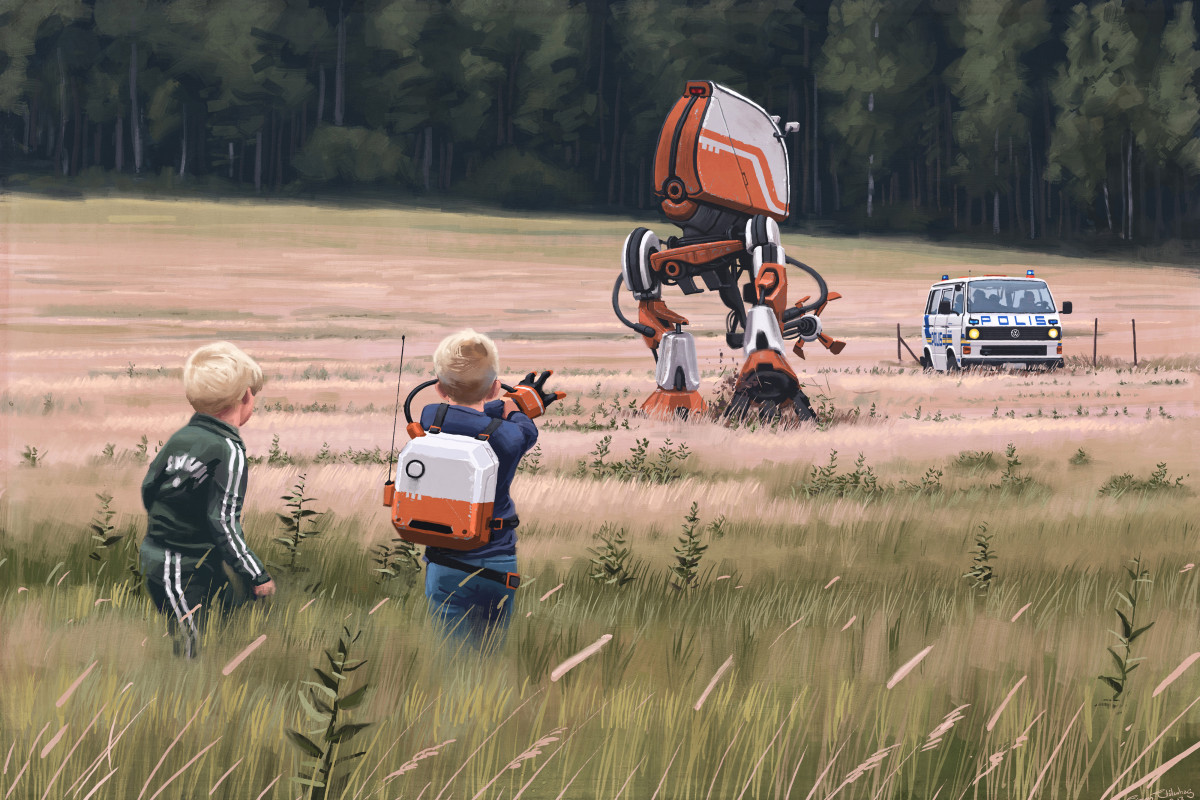 🎙 For a long time the The Incomparable was appointment listening during the weekend for one of my longer runs, but I've become much more selective about the episodes I listen to1 in recent years. Listening time and topics have reduced my commitment to the podcast, but a 3 round '90s Album draft with 11 participants I've come to know over the last 9 or so years was a perfect nostalgia episode to keep me well entertained during a couple hours of yard work. I'm already looking forward to tracking down a lot of this music again and a fair amount for the first time as well.

Longtime KHQ Local News morning show anchor Sean Owsley will walk off the set for the last time at the end of May, when he will hang up a 27-year career in television journalism to spend more time with his family.

I don't watch local television news broadcasts very often these days, but Sean Owsley has been a ubiquitous part of the Spokane broadcasting fabric since I started college and I'm sorry to see him leaving the airways. He seems far too youthful to be retiring and I can't help but wonder if there are pandemic related advertising economics at play here. Regardless, in the short term it sounds like he's looking forward to the change and I would be shocked if he doesn't turn up on the air again in Spokane or elsewhere within a year.

🎙Max Tempkin's fear of becoming Joker-fied on the latest Do by Friday gave me a good laugh today and inspired me to figure out Overcast's clipsharing capability.