🎙 For a long time the The Incomparable was appointment listening during the weekend for one of my longer runs, but I've become much more selective about the episodes I listen to1 in recent years. Listening time and topics have reduced my commitment to the podcast, but a 3 round '90s Album draft with 11 participants I've come to know over the last 9 or so years was a perfect nostalgia episode to keep me well entertained during a couple hours of yard work. I'm already looking forward to tracking down a lot of this music again and a fair amount for the first time as well.

Longtime KHQ Local News morning show anchor Sean Owsley will walk off the set for the last time at the end of May, when he will hang up a 27-year career in television journalism to spend more time with his family.

I don't watch local television news broadcasts very often these days, but Sean Owsley has been a ubiquitous part of the Spokane broadcasting fabric since I started college and I'm sorry to see him leaving the airways. He seems far too youthful to be retiring and I can't help but wonder if there are pandemic related advertising economics at play here. Regardless, in the short term it sounds like he's looking forward to the change and I would be shocked if he doesn't turn up on the air again in Spokane or elsewhere within a year.

🎙Max Tempkin's fear of becoming Joker-fied on the latest Do by Friday gave me a good laugh today and inspired me to figure out Overcast's clipsharing capability.

The new iPhone SE may seem like a sad, recycled phone but it's more than that. WSJ's Joanna Stern (with the help of an animator) brought the budget phone to life to explain how its performance and camera tricks make it a worthy option—even compared to its expensive, bigger iPhone 11 siblings.

I always enjoy Joanna's appearances on the Talk Show with John Gruber and this review of the iPhone SE is pretty great.

I Spent My Life Savings On An Abandoned Ghost Town

Today's crazy random YouTube find: a couple guys purchased Cerro Gordo, CA and the surrounding property for $1.4 million and now they're posting videos about life in a mining ghost town up on a mountain next to Death Valley. Pretty interesting and secluded summer getaway/pandemic isolation spot; based on the first video I'm guessing it's completely inaccessible during the fall and winter months when the snow arrives. Not sure how viable of an endeavor this actually is, but looking forward to seeing what happens next.

98.css is a CSS library for building interfaces that look like Windows 98.

This is a really cool computer nostalgia project, but now I want a classic black and white Mac version to exist. 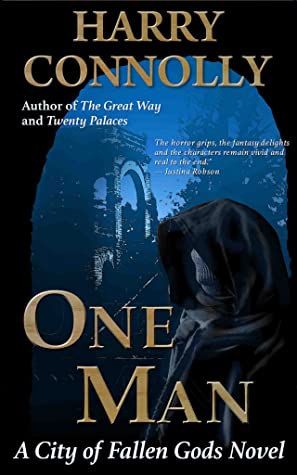 📚 I discovered One Man (★★★★★) by accident while catching up on Charles Stross's blog thanks to a guest post by author Harry Connolly. Seattle author, interesting premise, intriguing sample chapters, $5, why not? The book didn't disappoint at all with fantastic world building, interesting characters, and an intense fantasy noir thriller plot that doesn't let up. Seems like this book could be the start of a great series, hopefully there will be more.

Someone Used Trump's Tweets For Supervillain Comics And It's So Perfect

PresVillain has been going strong for over three years now and today's comic is particularly good. 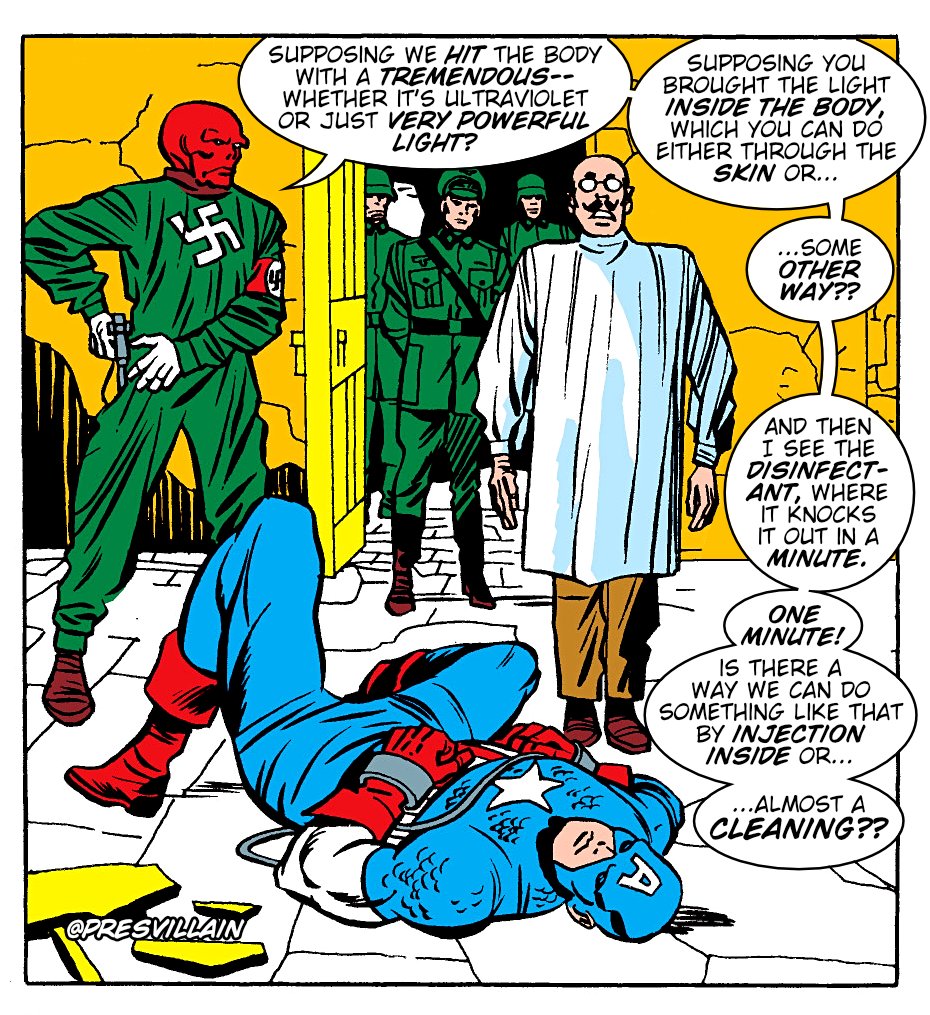 Consider what Trump did in those few sentences:

1) Made clear that Kemp does not have his support for reopening parts of the state's economy, providing him plausible deniability if things turn bad

2) Said Kemp is free to make his own decisions, even if those decisions are -- in Trump's mind -- very bad and wrong

3) Made sure the people of Georgia know he loves them very much, especially those who use nails salons and tattoo parlors

One plausible theory I heard for Kemp pushing for reopening so early (beyond outright incompetence) was because Georgia Republicans want to minimize the number of out-of-work people that qualify for unemployment. But I have to believe he was expecting a pat on the back from Trump, not the knife he actually got.